Back in Colorado, I belonged to an amazing women’s book group for eight years. One of the best things about it was how close we all were. We tended to catch up on the latest news first, sharing our various ups and downs. Only then would we turn to the book at hand. Which was when strong opinions might fly.

Actually, I enjoyed those evenings most. One of us might gush about how this month’s book was brilliant, riveting—the next Gone Girl, or All the Light We Cannot See–while across the room, another would be shaking her head. “Wow. I guess something’s wrong with me. I thought it was just…okay?” On occasion, you might hear little retching sounds coming from the corner.

Yep, we didn’t hold back.

Even if your group takes a more reserved and proper approach, I think you’ll agree that books should spark passion in us. They should compel us to experience something strongly, and to care a lot about the people we meet on the page. With that in mind, I hope the questions below will help you dig deep to discover what you really think and feel about Venus’s story.

By the way, if you’re interested, I’m available to join your group by phone or Skype or Facetime. Email me for details. We could have fun—and I promise to listen well and answer truly, whether you gush or not. 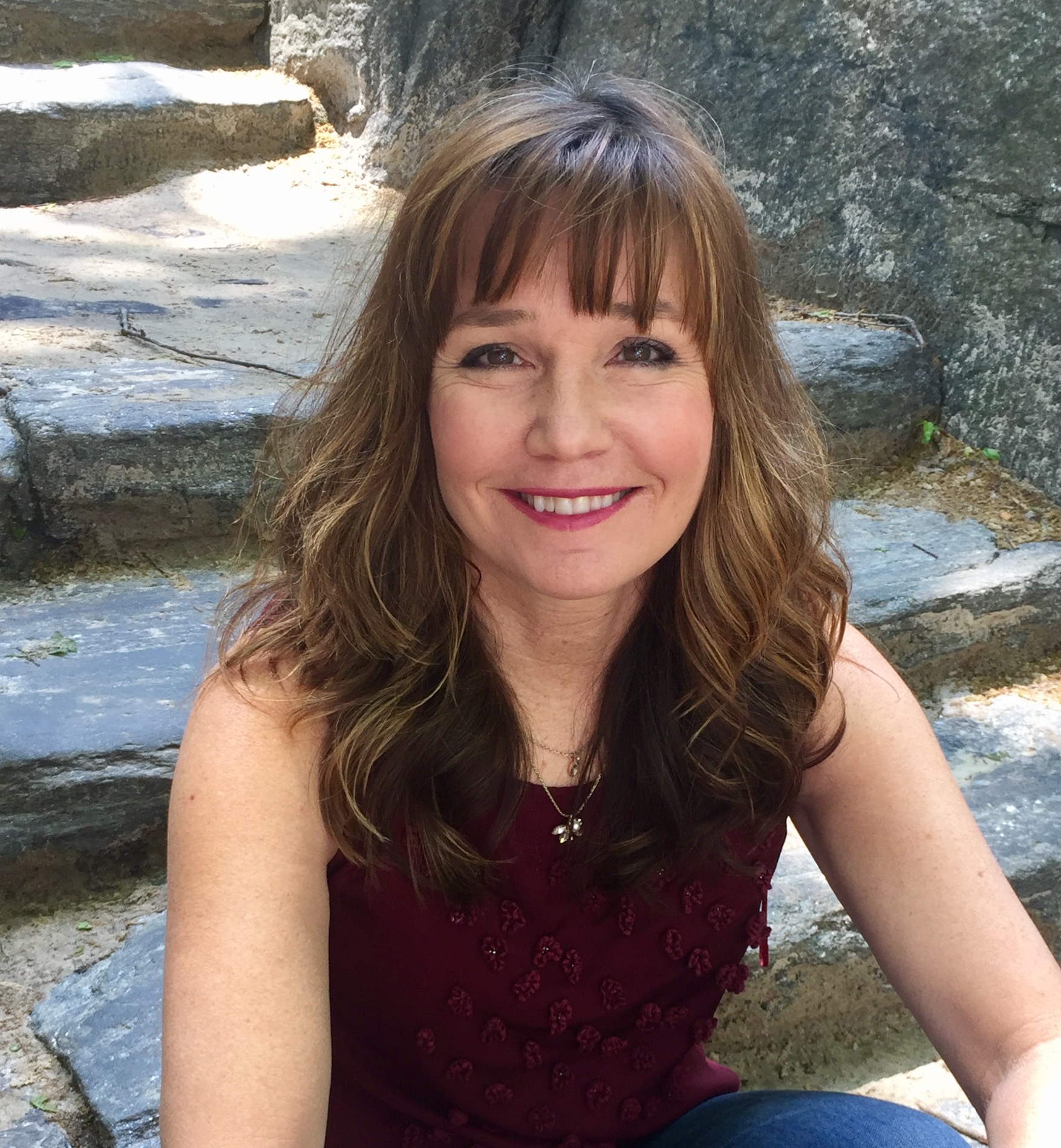